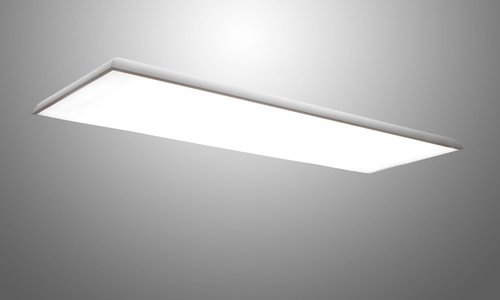 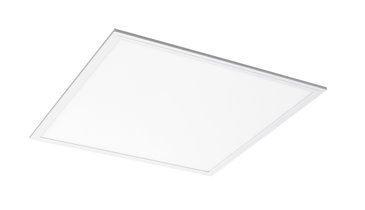 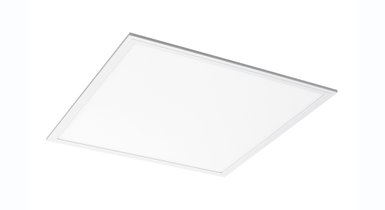 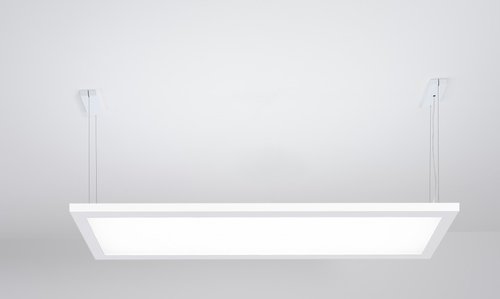 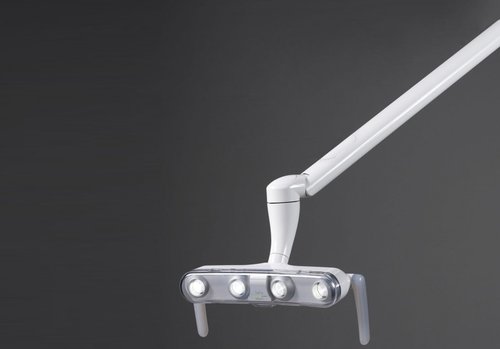 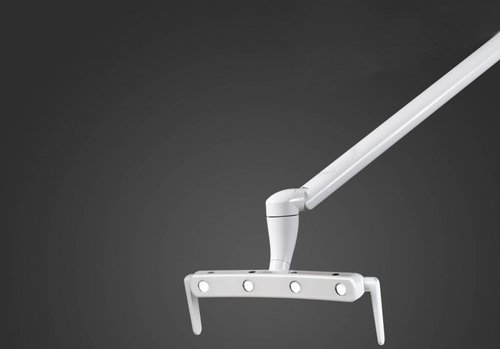 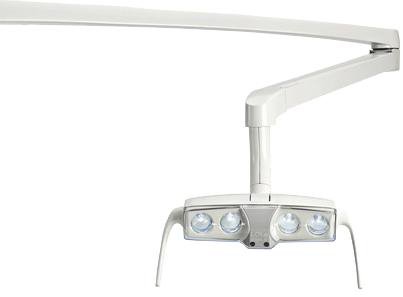 Degre K is the single company in the world that produces shadowless lights for medicine with an ambient light temperature of 6500 K, which is practically the same as natural light.

The modern system of shadowless lamps Degre K has the feature of uniform illumination and very soothing effect on the patient and the treating staff. This eliminates the blinding effect (UGR) caused by moving from poorly lit areas to more intensively illuminated areas, or to excessively reflective surfaces. This lighting system is the best.

Operating lights Degre K - unique among the products on the market. The characteristics of modern operating lamps are equivalent and even exceed the performance of the best operating luminaires. Their main feature is control without touch.

Turning on, off and adjusting the brightness is done by moving the hand. Rotation in three planes allows the dentist to change the angle of illumination at will. A long handle makes it possible to illuminate even the posterior walls of the teeth.